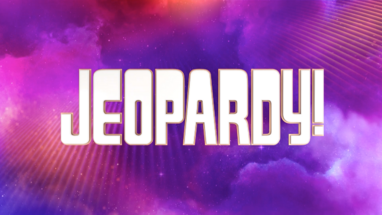 Welcome to the Jeopardy! History WikiEdit

A Wiki about the history of "America's Favorite Quiz Show", Jeopardy!

Since its creation in 1964, Jeopardy! has been used in everyday life situations among Americans, thus the show received the trademark "America's Favorite Quiz Show".

How to take part for Jeopardy!Edit

From Season 16.
Add a photo to this gallery

Add a photo to this gallery
Retrieved from "https://jeopardyhistory.fandom.com/wiki/Jeopardy!_History_Wiki?oldid=15017"
Community content is available under CC-BY-SA unless otherwise noted.