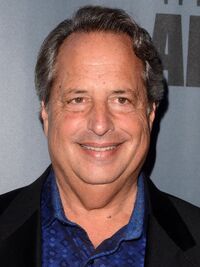 His appearance saw all three players finish Final Jeopardy with $0 - however, as Lovitz was leading going into the Final Jeopardy round, he was declared the winning contestant, though all three charities received $10,000.