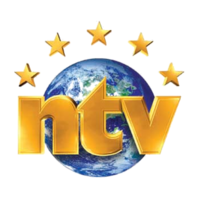 NTV (Newfoundland Television) is Canada's Superstation. It is an English language independent television station located in St. John's, Newfoundland and Labrador, Canada. The station is owned by Stirling Communications International (primarily owned by the estate of Geoff Stirling and his family). CJON's studios are located on Logy Bay Road in St. John's, and its transmitter is located atop the South Side Hills. The station also operates additional rebroadcast transmitters throughout the province.

Retrieved from "https://jeopardyhistory.fandom.com/wiki/NTV?oldid=6437"
Community content is available under CC-BY-SA unless otherwise noted.